Two brothers were born in the 1930s in Eastern North Carolina. They grew up, worked hard, succeeded academically, and raised families of their own. But hidden in that big story are so many smaller ones—for example, the day six-year-old Harry was bitten by what he calls a “little snake,” and how the town’s doctor, freshly returned from a tour in the tropics during World War II, came to his rescue.

Harry’s daughter couldn’t let all those little pieces of history slip away. She ordered an Artifact miniseries to capture her father and uncle’s upbringing in the segregated south, transforming family lore into something more permanent.

Does someone in your family have a story to tell? 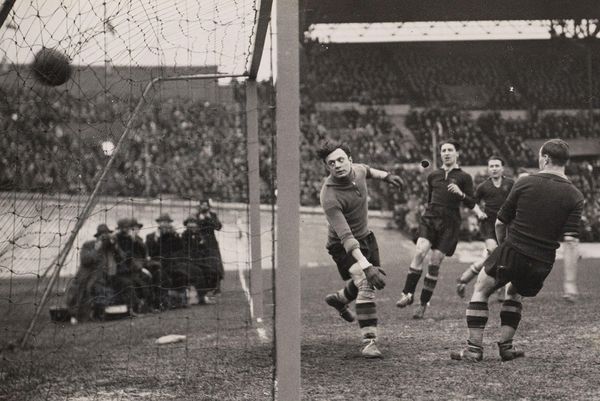 The co-hosts of the Total Soccer Show trade off.