In many families, there is a recurring conversation:

“We should get Grandma to write down her experiences during the war.”

“We should tell Dad to record his memories from growing up.”

“We should capture some of our family history before it slips away.”

So it’s no surprise that Artifact’s “Family Heritage” format finds so many takers.

Artifact connects your loved one—parent, grandparent, spouse, cousin—with a professional interviewer who will coax out and record their reflections on previous generations, their childhood, and the historical era. That 30-40 minute conversation is then edited down into a digestible 20-minute podcast, easy for sharing far and wide to friends and family.

That’s the nuts and bolts. But as we’ve conducted more and more of these interviews, we’ve found that there’s value beyond the finished product. The process itself evokes a bit of magic.

First, there is the surprisingly intimate relationship that forms between interviewer and interviewee. The simple act of asking and telling fosters connection. When that trust develops, some participants in Family Heritage artifacts hunger to go even deeper, partnering with their interviewer on a longer series of conversations. (The result is a “Life Story” artifact; that’s a topic for another post).

Second, while the original goal might be to preserve established family lore, surprises are inevitable. Talking to a stranger is a powerful cocktail of intimacy and liberty. People say things to their interviewers—reveal secrets, unearth memories—they might hesitate to share directly with a loved one. It’s incredibly cool.

For example, Cassie recently ordered a Family Heritage Artifact for her father.

“Just had a chance to listen and, oh man, I’m so blown away!” she wrote to us after listening. “He shared so much more with Kevin [his interviewer] than he’s ever shared with me. Kidnappings, babies being sold, basement proposals?! All news to me! I’m just so, so impressed and excited to start sharing this.”

Finally, the act of planning and purchasing an Artifact is itself an act of love. One recent interviewee had just moved into a nursing home. He told his granddaughter how much he enjoyed the conversation. He felt honored. He felt cared for. For him, the experience was just as special as the end result.

When his family heard the podcast—a story that touched on World War II, snake bites, and disapproving fathers—they were inspired to order additional episodes starring other members of their clan. The result is an audio library of family history, safeguarded for future generations.

Are you ready to preserve your Family Heritage? 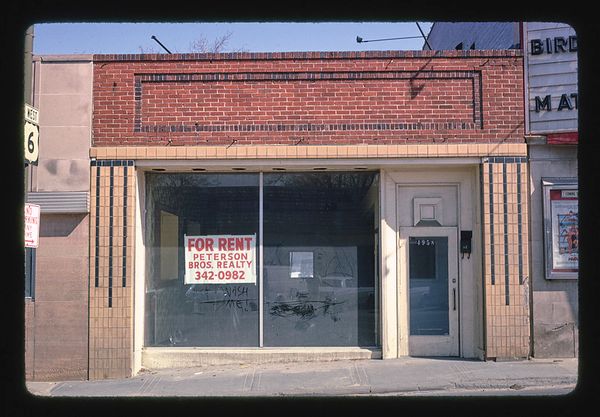 Opportunity often knocks when you least expect it. 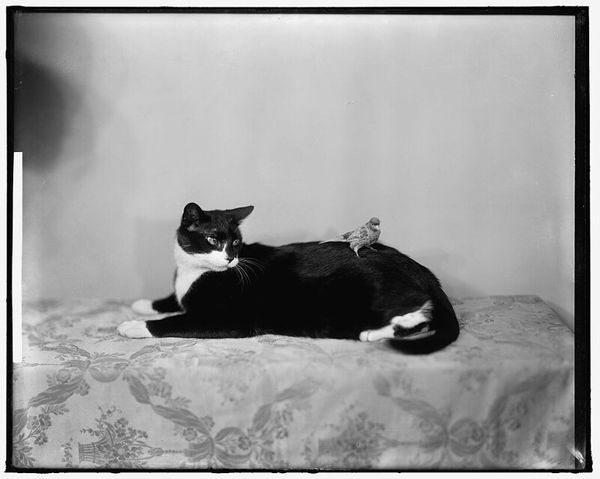 "I would be a completely different person."