Leigh O’Rourke was about to turn 75. It was a big birthday, worthy of an out-of-the-box gift, and so her daughter Shea turned to Artifact. Over the course of three episodes, interviewer Kevin Koczwara spoke with the most important people in Leigh’s life. In addition to Shea, he spoke with Steve, Leigh’s partner of 15 years, and Bernadette, Leigh’s best friend.

A few weeks later, the family gathered at Leigh and Steve’s home. Shea gave Steve a subtle nod, he hit the button, and the first interview started playing on the living room speakers.

“It was really powerful — more than I would have guessed,” recalls Leigh. “It was just feeling enveloped with love and caring, from all three of them really.”

Shea was also excited about how it turned out, and enjoyed the process along the way. (Disclosure: Shea was an early and enthusiastic Artifact adopter; she is married to one of the co-founders—who would like to note that Shea paid full price for her Artifact 🙃)

“Kevin asked really good questions,” she says. “I felt like he was really trying to get to know who my mom was, which I appreciated because that felt like a whole other level of honoring her. He asked about what aspects of her parenting I wanted to pass on to Maeve [Shea’s two-year-old]. I talked about unconditional love and showing her that it's okay to make mistakes.”

“It's also a nice chance to just hit pause on all the madness around you and reflect on someone who's important to you,” she adds. “I think having a gift be so meaningful and personalized, but honestly pretty easy to put together and not all that time consuming, is great.”

Leigh was so thrilled with her birthday Artifact, that she started recommending the service to friends and family.

“To me, the big thing in life is connection,” she explains. “It's a really powerful way to connect with people you care about. It's also helpful to see yourself through other people's eyes, in ways that we don't usually talk about.”

“Like Shea saying I can't cook,” she offers with a laugh. “I always thought I was a great cook. But I made spaghetti the other night and burned the celery. It wasn't very good, so I have to cop to that one.”

The learning went both ways.

“I learned some things about mom from listening to Steve and Bernadette,” says Shea. “It was fun to hear Steve talk about how they met: They went to Panera on their first date. When that happened, I was off at college, in my own world. I knew that she'd met someone and then eventually of course I knew all about Steve, but I didn't remember all those details.”

Leigh hopes to continue collecting Artifacts, creating an intimate audio library featuring the people she loves, including her grandchild. Unfortunately, you can’t go back in time.

“One thing that I've thought several times since hearing the Artifact is how I wish I had that from my mother and my grandparents,” says Leigh. “I think it really would be so valuable to ask questions and to hear their voices.”

Use Artifact to celebrate your mom! 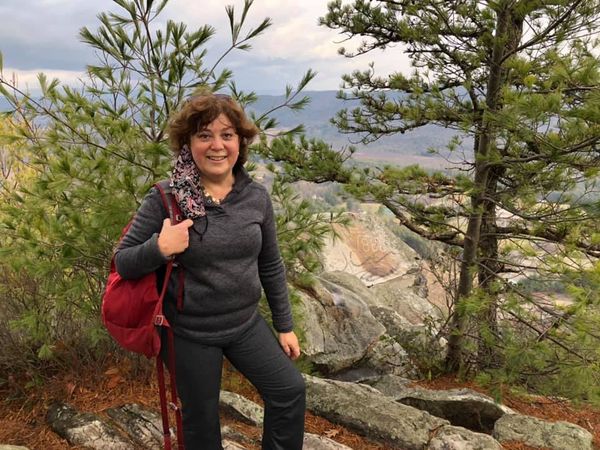 An accident becomes fodder for an Artifact 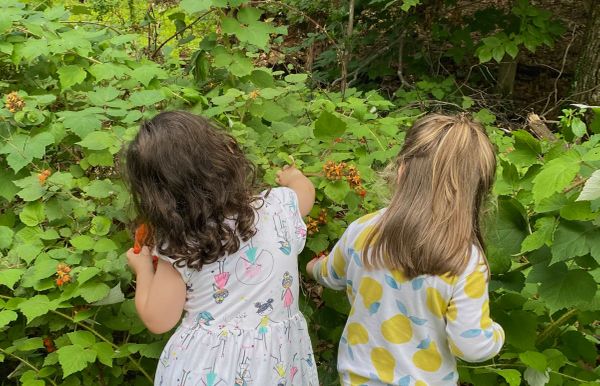 A weekend trip turns into a six-month quarantine.