Earlier this summer, Rich Berger heard about Artifact, liked the idea, and put it in the back of his mind for some future occasion — perhaps his father-in-law’s 70th birthday or an upcoming anniversary for his parents. Then something happened.

Rich's wife Laura gave birth to their second child in the bathroom of the couple’s Brooklyn apartment. During a global pandemic. While their toddler son, Harry, was still naked from his bath. This was not a planned home birth — this was life happening fast. It was also a story for the ages, and one that they definitely wanted to record for posterity.

Six weeks after Lucy was born, they asked their friend Nadine — the emergency contact who showed up in a flash that night to help out with Harry in the midst of the mayhem — to join them as they recorded their Artifact with journalist Kevin Koczwara.

Here are a few clips. In the first one, Laura sets the chaotic scene.

The emergency workers embrace a bright moment during what had been a rough couple of months.

Their friend Nadine recalls one particular firefighter's moment of serenity.

By the time we checked back in with the Bergers — after they’d heard the story for the first time not as tellers but as listeners — they were able to reflect on the entire Artifact experience. Most of all, they relished the opportunity to enshrine an “official version” of Lucy’s birth story. During the weeks they spent sharing the tale with loved ones, they often emphasized what Laura called the “crying-slash-laughing” ridiculousness of the situation. But here, they tried to strike a more formal note.

“I do think that, depending on who we told, there was maybe a little bit more fluidity in how we told the story,” she explains. “I think now we wanted to convey, here's what actually happened.”

And though this was Laura and Rich’s story, Nadine’s perspective proved particularly illuminating. The couple had been deep in crisis mode, and Nadine was able to offer an outsider’s perspective — and quite a few small details that Rich and Laura had missed.

Listening to the entire episode, you can sense the couple’s commitment to creating that official record. Guided by their interviewer, they speak clearly and energetically about one of the most intense nights of their lives, one that involved lots of screaming, bad cell phone service, naked toddlers, kind firefighters, and a new human entering the world.

At the end of the Artifact, the interviewer shifts the conversation a bit, moving away from the linear narrative to ask Rich and Laura if they have anything they’d like to say to their infant daughter — a message this little girl will get to hear sometime in the future, when she can finally appreciate the unconventional story of her birth. Something about the question immediately changes the energy on the call. After telling this intense story with supreme control, the parents both struggle to hold back tears.

“I thought that question really allowed us to kind of like step out for a minute,” recalls Laura. “You remember that this is just a story about a one-time event, but this is your daughter and this is your family. A lot of times, being a parent, they say that the days are long, but the years are short, so much more in COVID times. You're so focused on getting through the day and the chaos of the moment that to pull back the lens and look far out, you don't have that luxury. I think it wrapped up this story quite nicely.”

So, after all is said and done, what advice would the Bergers give to someone preparing to record an Artifact?

“Don't worry about listening to your own voice,” says Laura. “You sound better than you think you do.”

“I would say don't be nervous,” adds Rich. “Especially if it's about something that you either know a lot about or have a lot of emotional opinions about, you're gonna be a natural. And you're going to feel great about the end result — having that commemorative conversation forever. It's worth it.” 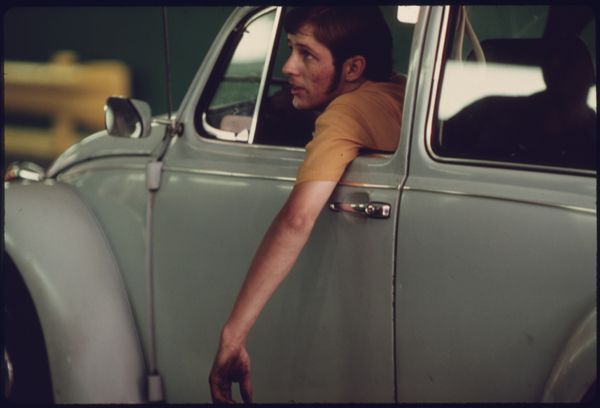 A date with danger. 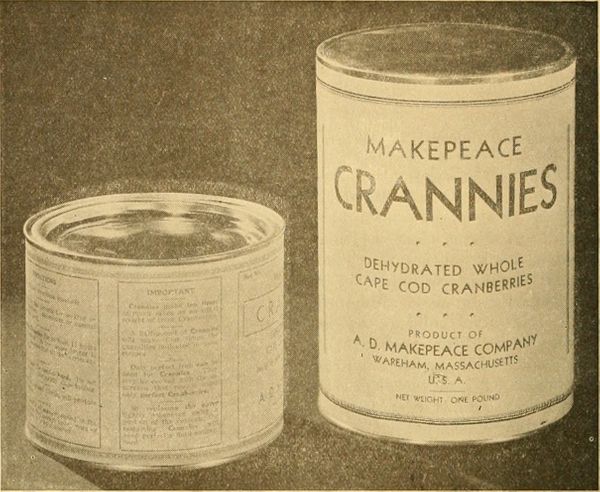 Everyone has their role to play.